By The Canal Tour

Use our interactive map below to explore the Canal District!

Click or tap on any of the sites on the map to read details and to take a quick or extended audio tour. 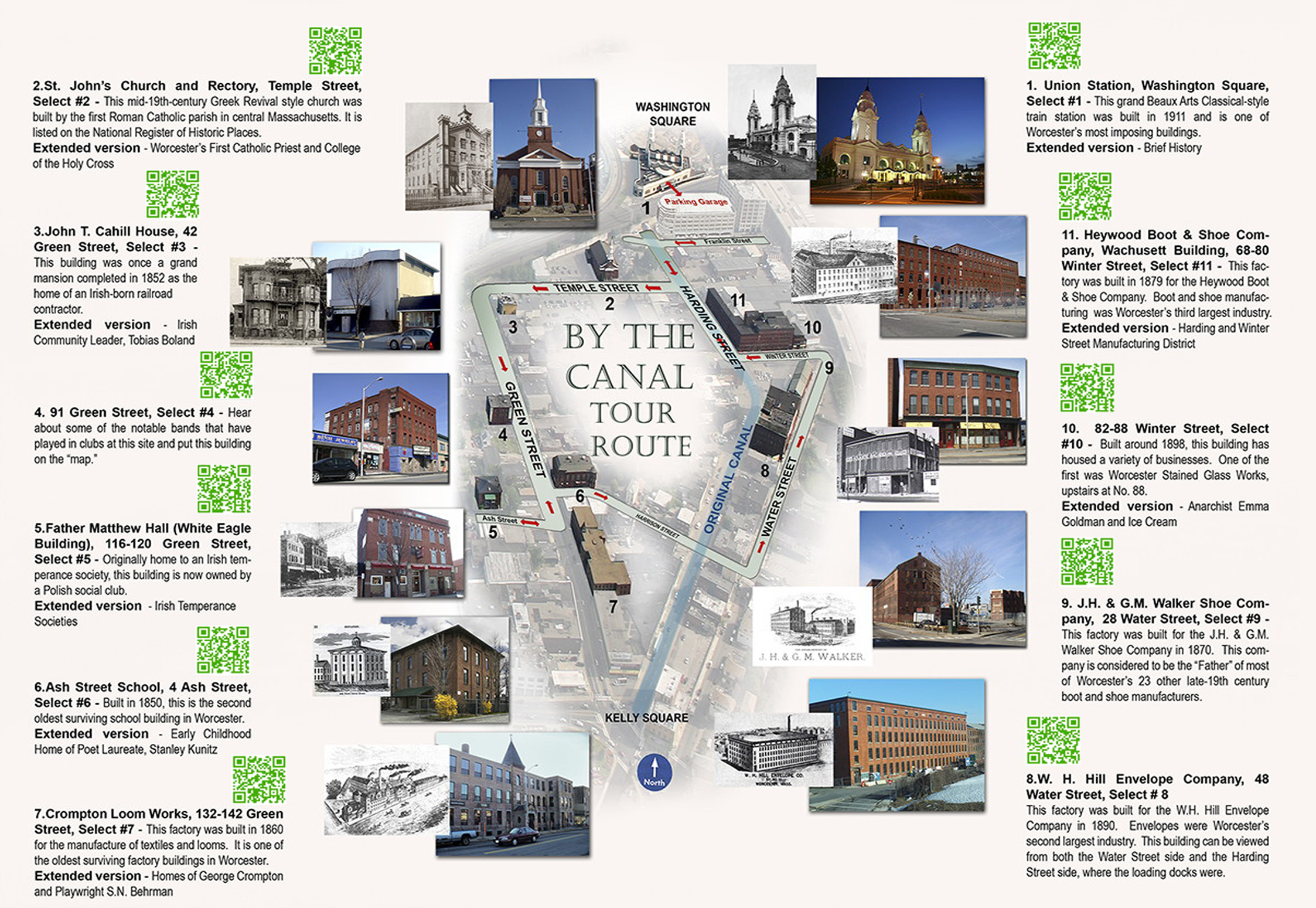 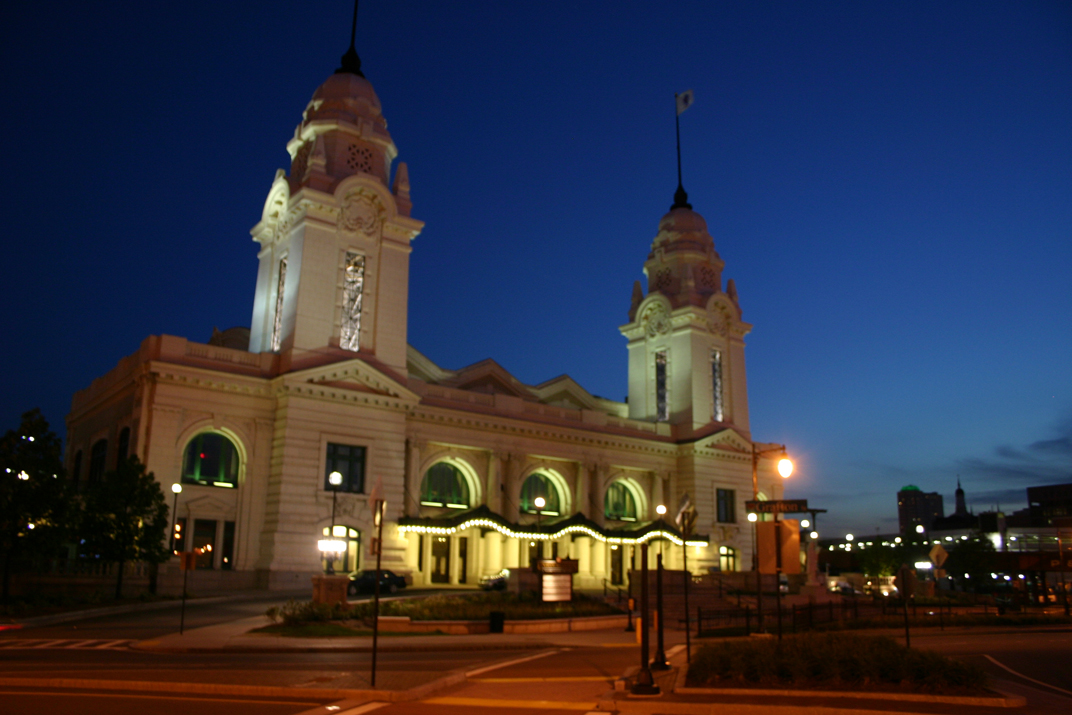 Built in 1911 of white glazed terracotta, Union Station is a powerful symbol of Worcester at the height of its industrial prosperity.Â  This Beaux Arts Classical style building is modeled after the ancient Basilica of Maxentius in Rome, but with the addition of two ornate baroque-style towers that break the skyline as theyÂ  riseÂ  highÂ  aboveÂ  theÂ  mainÂ  facade. Inside, the station's grand hall is one of the city's most dramaticÂ  interiorÂ  spacesÂ  âÂ  withÂ  aÂ  soaringÂ  vaultedÂ  ceiling,Â  stainedÂ  glassÂ  skylights,Â  ornate plasterwork, and marble trim.

This factory was built in 1879 for the Heywood Boot & Shoe Company.Â  Boot and shoe manufacturingÂ  was Worcesterâs third largest industry. 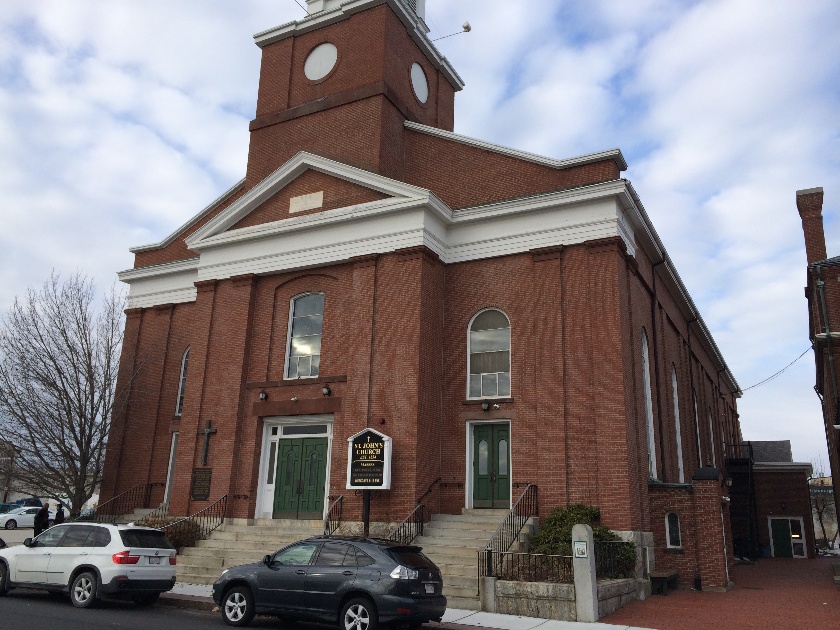 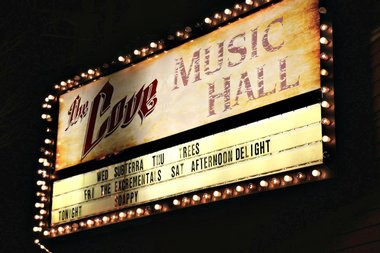 91 Green StreetÂ  - The Cove Music Hall. Hear about some of the notable bands that have played in clubs at this site and put this building on the âmap.â

Built in 1850, this is the second oldest surviving school building in Worcester.

This building was once a grand mansionÂ  completed in 1852 as the home of an Irish-born railroad contractor.

Originally home to an Irish temperance society, this building is now owned by a Polish social club.

This factory was built in 1860, for the manufacture of textiles and looms. It is one of the oldest surviving factory buildings in Worcester.

Built around 1898, this building has housed a variety of businesses. One of the first was Worcester Stained Glass Works upstairs at No. 88.

This factory was built for the J.H. & G.M. Walker Shoe Company in 1870.Â  This company is considered to be the âFatherâ of most of Worcesterâs 23 other late-19th century boot and shoe manufacturers.

This factory was built for the W.H. Hill Envelope Company in 1890. Envelopes were Worcesterâs second largest industry. This building can be viewed from both the Water Street side and the Harding Street side, where the loading docks were.